If you provide usability testing as a service, it’s pretty standard for your clients to expect video footage to be digitally recorded and piped into a viewing room.

So what do you when you’re usability testing on an iOS device? You can use a kit like Mr Tappy to mount a camera pointed at the screen, but it’s a little awkward and a software solution would be much tidier. This has historically been a blackspot, but recently Reflector has made it possible, along with a couple of hacks that I’ll explain below. 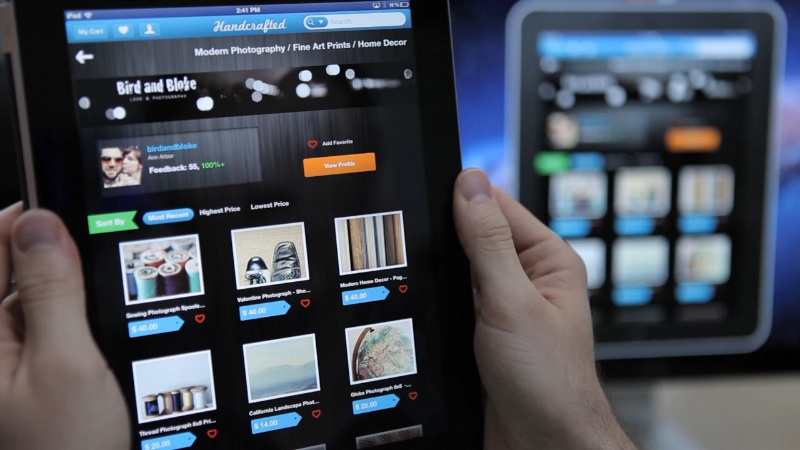 Reflector allows you to mirror iOS devices on your Mac’s screen.

Let’s start off with the viewing room. Reflector turns your Macbook into an Airplay receiver, so you can have the screen of your iOS device appear on your Macbook’s screen as if you were using an AppleTV. It’s simple (instructions here) although it only works on newer iOS devices. To get this footage showing in your viewing room, all you need to do is run a long HDMI cable out of your Macbook (which will be positioned in front of your participant) through into other room, then mirror the screen in System Preferences. Although it’s clunky, it’s reliable: unlike streaming there’s no risk of lag or drop-out. Next you’ll want to get audio and footage of the user’s face. Just stick a DV camera on a tabletop tripod and run an AV cable out of it into a TV in the viewing room. The picture you’ll get from any old DV camera is going to be pretty clear in comparison to a webcam, so it’s worth the effort. If, for some reason, you’re determined to stream it over IP, you could instead try using Wirecast (which looks like an awesome app and I’ll probably be reviewing it soon).

So that’s the viewing room sorted. Next up you want to set up that digital recording of the iOS device’s screen along with the user’s face. Silverback does the trick (disclosure: this is one of our products at Clearleft, where I work). It’s intended for recording your Mac’s desktop. With Reflector running, your Mac’s desktop happens to be showing the iOS device’s screen – so voilÃ , problem solved. Simply position your Macbook so that the built-in webcam is pointed at the participant’s face. There’s a sample video below. 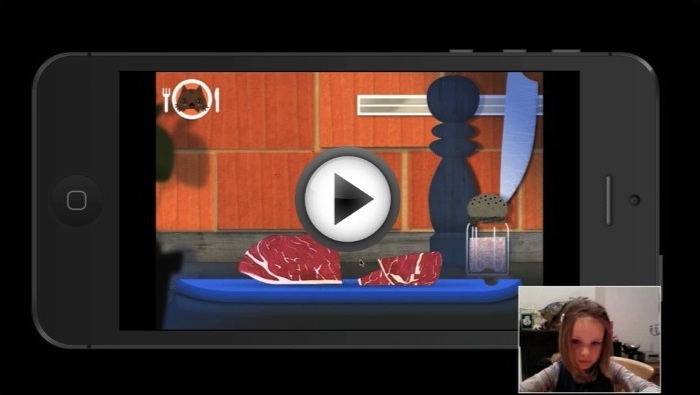 There are two shortcomings you should be aware of. Firstly, you’ll notice in the video footage that you can’t see what gestures the user is doing. In many cases this isn’t a huge problem, but if you really need to see this then you might be better off using something like Mr Tappy to point a camera at the screen. Secondly, Silverback and Reflector have not been designed to work together and they might not be reliable on your machine. Having said that, they run just fine on my Mid-2011 Macbook Air.