Here’s a brief excerpt of Dave Meslin’s TEDx talk on The antidote to apathy: 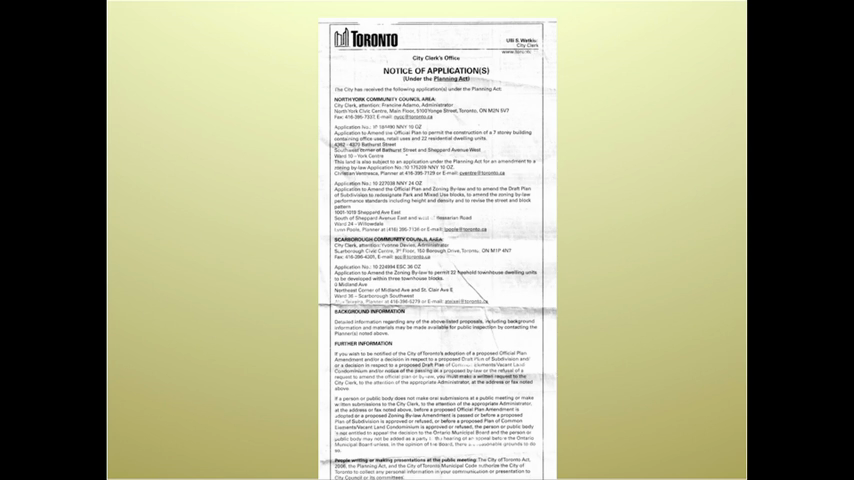 “You ever see one of these before? This is a newspaper ad. It’s a notice of a zoning application change for a new office building so the neighborhood knows what’s happening. As you can see, it’s impossible to read.” 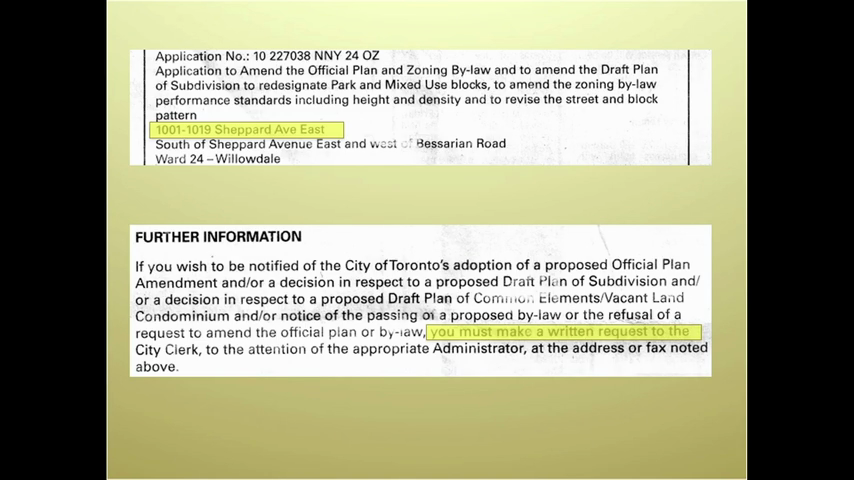 “You need to get halfway down to even find out which address they’re talking about, and then farther down, in tiny 10-point font to find out how to actually get involved. Imagine if the private sector advertised in the same way — if Nike wanted to sell a pair of shoes and put an ad in the paper like that. (Applause) Now that would never happen.” 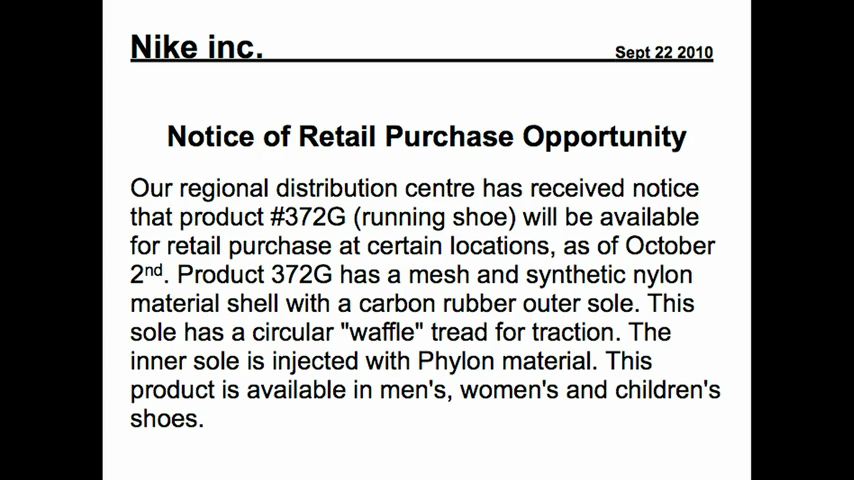 “You’ll never see an ad like that, because Nike actually wants you to buy their shoes. Whereas the city of Toronto clearly doesn’t want you involved with the planning process, otherwise their ads would look something like this — with all the information basically laid out clearly. 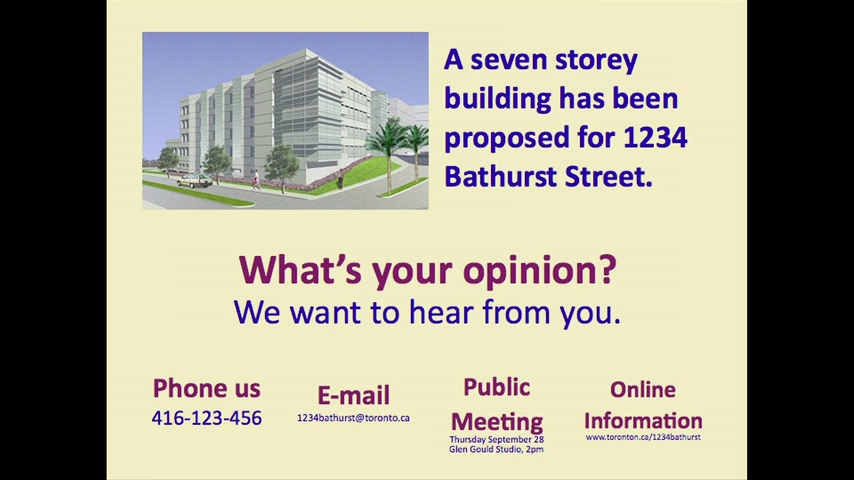 “As long as the city’s putting out notices like this to try to get people engaged, then, of course, people aren’t going to be engaged. But that’s not apathy; that’s intentional exclusion.”

(via Steve Spyrou of Foviance.)