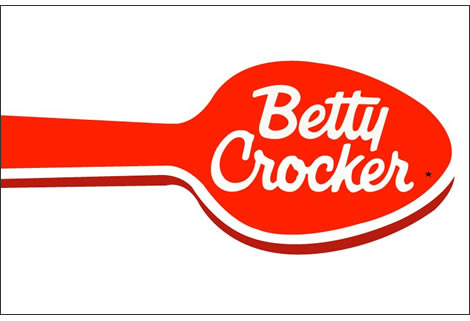 I’ve always liked this story about Betty Crocker and how General Mills took such care in designing the experience of making a cake. They’d been espousing speed and ease in the kitchen since 1931 with products like Bisquick, but this story originates from a cake mix they launched in 1952, almost 2 decades later.

To quote from Finding Betty Crocker by Susan Marks:

“At this time, the company was still refining their approach to marketing. While they sought to promote a quick and easy product that still retained a “fresh, ‘home-made'” quality, ‘the market was slow to mature’ (p. 168). The company called upon the market research of Dr. Burleigh Gardner and Dr. Ernet Dichter, both business psychologists:

‘The problem, according to psychologists, was eggs. Dichter, in particular, believed that powdered eggs, often used in cake mixes, should be left out, so women could add a few fresh eggs into the batter, giving them a sense of creative contribution.’

As a result, General Mills (who own Betty Crocker) altered their product, abandoning the powdered egg in their mixes. The requirement to add eggs at home was marketed as a benefit, conferring the quality of ‘home-made’ authenticity upon the box cake mix. (Whether using fresh eggs instead of powdered eggs actually enhanced taste was beside the point.)”

I like this story because it nicely sums up the progression in thinking from ‘just designing for ease and speed’ (old-school usability) to ‘designing an entire experience’ (new-school experience design).

Old-school Usability espouses the idea that user activities are onerous tasks that they want to get out of the way as soon as possible. While this is true in some cases, usability is now widely understood to be more of a hygiene factor – something that can cause dissatisfaction if missing, but its presence cannot take you beyond lack of dissatisfaction. 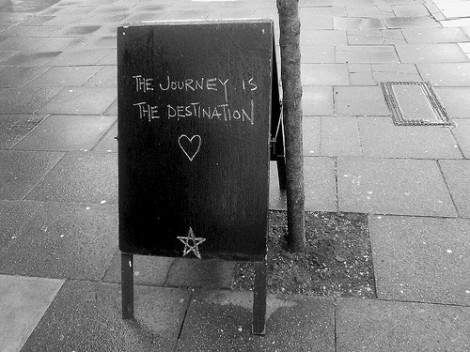 By now you’re probably thinking “Yeah, I get it already – usability is just one of the components of good design”. So let’s move on to my second point. In the Betty Crocker example, the psychologists realized the customer wanted to play the role of a successful home-maker and cook. We could even go so far to argue that their customers may have felt societal pressures to perform this role well. The egg, therefore, becomes more than an ingredient, and more than just an extra pleasurable step. It becomes a prop, enabling the customer to play a social role. Goffman’s theory of Dramaturgy explains this to some extent. It’s worth reading about if you don’t have much background in Social Psychology or Sociology.

Now, I’m not saying that knowing a bit of sociology is going to make you into a great designer. However, it does give you a nice underpinning perspective for when you carry out field research.