What retro 1970s robots can teach us about our business practices.

Back in the 1970s when Artificial Intelligence was in its infancy, researchers hit upon a performance problem. Their robots were designed to take in every detail of their surroundings and perform complex mathematical calculations to deduce what they could see. Is there a clear path ahead? How many degrees turn are needed to avoid an obstacle? If you saw one of these robots in action, it would move forward a meter and then become paralysed with new input, sitting still for 15 minutes at a time. If placed in a noisy, real world environment these robots would just sit there radioing information back to the mainframe, trying – and failing – to make sense of the scene. Quite literally, they’d get analysis paralysis. (Ref: Stephen Levy, Artificial Life) 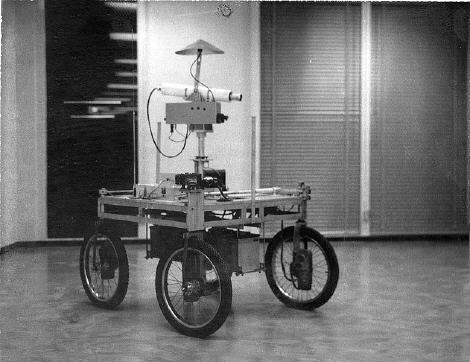 Later on, in the 1980s and 90s, a new perspective on AI appeared, pushed forward by Rodney Brooks among others. At the core of this philosophy was the idea that you didn’t need to build a highly accurate internal representation of the world around before you can interact with it. This was inspired by nature. A cockroach, for example, doesn’t know what it’s doing when it’s moving all of its tiny legs around obstacles and away from light sources. This was a turning point in AI and robotics, because Brooks completely redefined the problem and the approach to solving it. 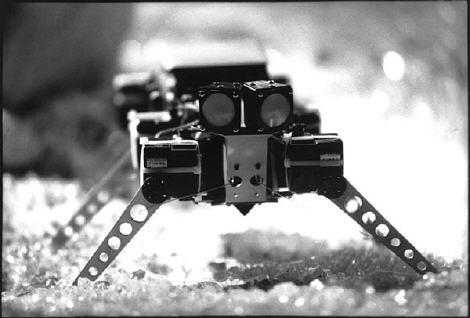 I often think of organisations, particularly big ones, as being robot-like in some respects. They consist of internal processes and procedures. They use research to assimilate information from the outside world. Faced with unplanned contingencies, they often react slowly or clumsily, like Moravec’s prototypes.

If your business was a robot, what kind would it be? Does your business move slowly, requiring extensive input before making any decisions? Does it always seek proof before taking an action? Or does it forge ahead, trying things and reacting to feedback from the outside world to steer and tune its approach?